Today it has been reported IDS, aka I Don’t Care-Smith, aka In Denial-Smith, has instructed the DWP to issue ‘advice’ concerning benefit claimants and Valentine’s Day canoodling. Apparently, we have to be careful we don’t go too far…ie don’t move in with your new beloved or IDS will stop our benefits.
So, obviously, the question is what counts as Moving In?
How many nights before the F*** Police come swinging through your window?
Do you have to keep a written signed and countersigned record of your movements, so to speak?
Is there a limit to the number of times you are permitted to have sex?
How can you prove it? Photos please, to your normal signing office…

And so, in the Year Of The Great Pandemic, as some call it, The Year Of Our Lord, 2020, we find that we are supposed to self-isolate… Is that the same as self-abuse? Will we go blind? No touchee, in any event.

We are also practising “self-distancing” which has hit pickpockets hard, no doubt. We have also taken to self-defecating (with or without that essential ‘c’) on the beaches and the landing grounds. Churchill would be livid. At least Churchill was a real leader, even if he was a high-function alcoholic as well.

Our current leader Boris Johnson has very Churchillian, emphatic hand gestures to accompany his rhetoric. Unfortunately, that’s all he’s inherited. He has none of Churchill’s very strong rhetorical skills nor any of his cunning. He’s as thick as two short planks, to boot and the runt of the Tory political litter. As for his “team”…..

In the UK, we have reached the logical conclusion to the recent preference (in party political fashions) for promoting people on the basis of the purity of their political beliefs rather than their ability to do their job or manage a Department. They are, in short, a shambles of small garden ornaments.

The result (“the outcome” in political fashionable terms) is a bunch of village idiots with no discernable skill and certainly no identifiable experience in real life, trying to manage a genuine life and death crisis, global, national, regional and local. This is called:

They’ve made a dogs’ breakfast of it. Too little. Too late. And then, having run about in no intentional direction for several months, they vomited up some excuses. This has angered the electorate because they’ve spoiled the brand new Brexit magic carpet – they’ll never get the stains out of our reputation, y’know.

Every day, they trundle out a different “government spokesperson”, complete non-entities who could be anyone, even some poor unfortunate who happened to be passing “…’Ere, go up to that silly black and yellow barred lectern, read this and don’t answer any questions.” “But, I can’t, I don’t know anything.” “Exactly. It’s the perfect role for you.”

Role: another buzz word, formerly associated with acting a part in a dramatic production or, as in this case, a Westminster farce.

In a switch of tactics, they tried being angry at our temerity in pointing out the rapidly growing piles of our deceased nearest and dearest and furthermore insisting that said their deaths were the outcome of their failure of responsibility. They then tried to eat their own vomit (fiddled the figures), in order to hide it from us. But the stains remain.

Next, their very own Robespierre, Dominic “Demonic” Cummings is found out, wandering the countryside anywhere he pleases. But that’s all allowed because it was within the isolation rules Demonic which said “self-isolation means self-isolation, no exceptions except children at direct risk” and in invisible ink ” and except D Cummings”.

Nobody is taking much notice of the government because (a) they don’t follow their own rules and (b) nobody, not even the government, is clear about what’s allowed and what isn’t.

Furthermore, the head of the UK Statistics Authority says the figures have been so thoroughly messed about with that the statistics are functionally useless for (tada!) New Policy: Track & Trace. Anyway, nobody been hired or trained to do this work. And even if there are some trained personnel, they’ll never have enough to do the job.

The one says ‘what is the point of life?’

The one says ‘have you found out  what the point is?’

The other says ‘yes, I have, but I can’t tell you because it’s a secret.’

The one says ‘I’m dying to find out ‘

The other says ‘ Quite possibly.  I could tell  you, but then, as it’s a secret, I would have to kill you’

The one says ‘What’s the point of that?

The other says ‘Exactly’ 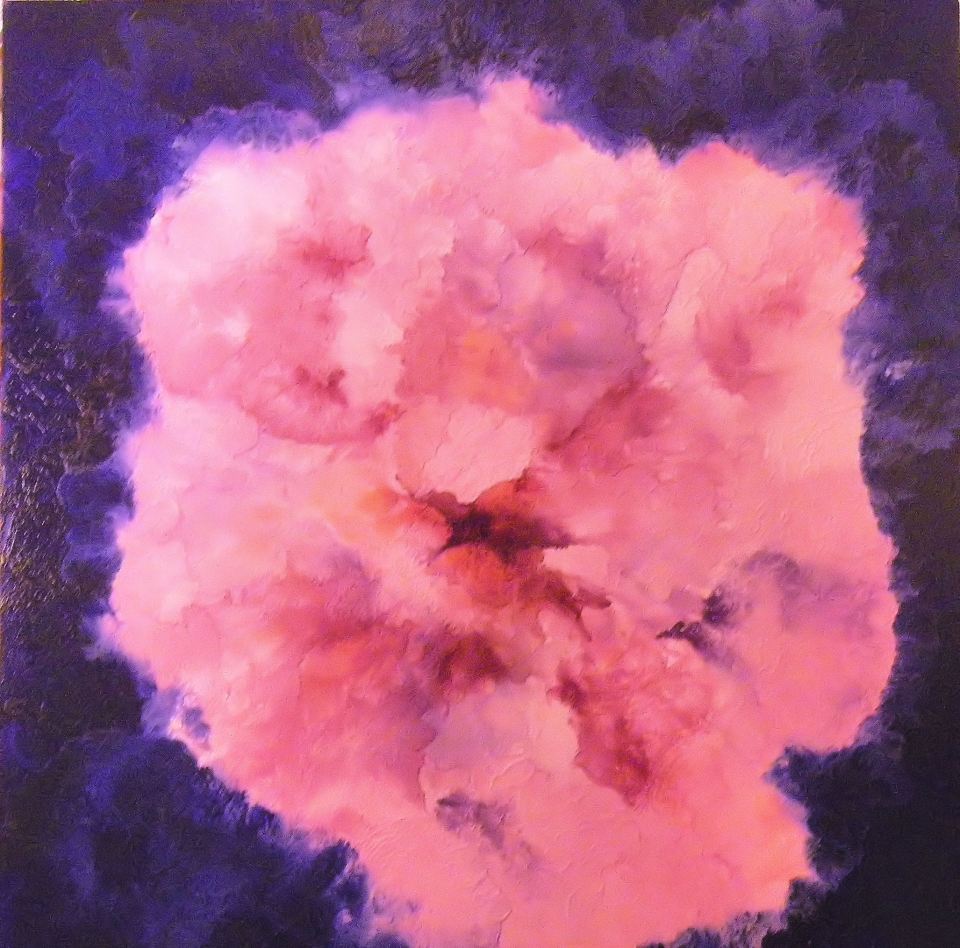